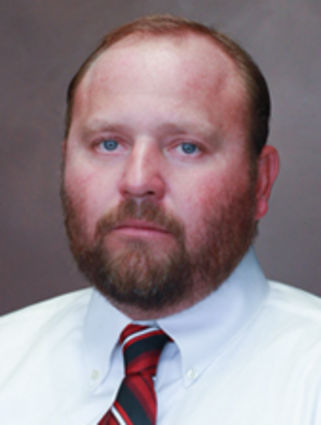 A new coach has been added to the staff of the Wasco Reserve baseball club.

Stowers is originally from Bristol, Tenn., but lives in Grayson, Ky. He played high school ball at Tennessee High School in Bristol, and his collegiate experience was at Alice Lloyd College in Pippa Passes, Ky.

"I have also coached six All-American Honorable Mention players," he said. "I have also recruited four Conference- Freshman-of-the-Year players, as well as one runner-up.

Stowers is looking forward to working with Moore this summer.

"His coach freed Jason up for us," Moore said. "Jason has already taken care of what he needed to do for next his next season, and I was able to make an arrangement where we were able to get him."

"I've known Jason for several years," Moore said. "I'm looking forward to having his experience on the field with the guys from Wasco."