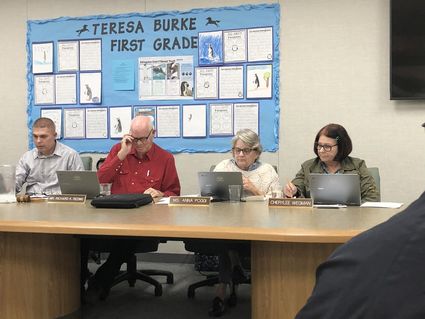 Board discusses results of testing.

Assistant Superintendent David Bowling gave the school board a report on the progress made by the students of the Wasco Union Elementary School District -- and it was a positive one.

Wasco students showed improvement in the series of tests that are conducted every year to assess where a school and a district as a whole is progressing according to state standards set by the State Board of Education.

In 2018, as a district, Wasco Elementary was working below the state average with a score of 2.8, with the majority of their categories, including English and Math, in the Orange category. The colors range from Red as the lowest on the scale, to Blue which is the highest. In between are Orange, Yellow, Green and Blue. 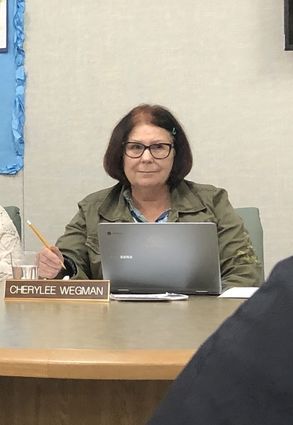 In 2019, the Wasco scores rose dramatically. In English, they went from an Orange to Yellow, as well as the same thing in math. They are still 40 points below the standard in English and 70 points behind in math, but there was improvement in their numbers. The district hit Green in two categories, having a low of 6.2% in absenteeism, and a .8% in suspensions. These numbers are improved and are significantly lower than the rest of the county.

The overall score for the Wasco district was up from a Yellow to a high Orange, with a score of 3. The county average was 1.8.

Bowling also said that for each year they progress, the better Wasco's overall academic climate will be, including the high school.

Superintendent Kelly Richers also talked about the upcoming bond measure for the district. Plans for the money include a new office building at Karl Clemens School, an athletic field at James Forrest, as well as an Alternative School for those students who might need more special attention.