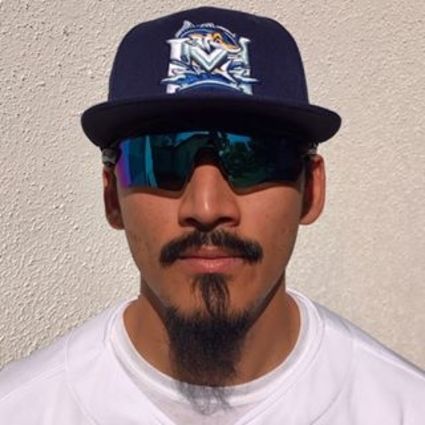 There will be professional baseball in Wasco this winter.

The owner of the Wasco Reserve summer baseball team, Andrew Dunn, has announced that the Bakersfield Blues will be playing at the Ball Park in Wasco beginning Feb. 8

Dunn arranged with the Western League to bring the Blues to Wasco this winter.

"The Bakersfield Blues are the winter team for the Hollywood Stars," Dunn added. "They are part of the Western League and will be playing eight games in Wasco."

According to Dunn, potential players for the team will arrive in Wasco Feb. 1, the draft will take place Feb. 7 and the first game is scheduled for Feb. 8.

The winter season will see the following four coaches in Wasco (listed with the regular team they play on):

Dunn stated that one of the biggest differences between summer and winter ball is that during the winter there are no extra innings, so the game can end in a tie. 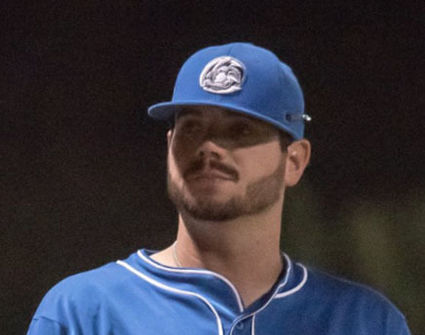 Since players are housed locally, the team has put out a call for host families.

"This is the fourth year we have had a winter ball team," Dunn said. "At this time, we will need 15 homes for the players."

The summer team players will begin arriving May 20, and the first game will be May 28.

"We love playing in Wasco," Dunn said. "The park district, the fans and the city have all been so welcoming."

Dunn also said that Bill Moore will be returning as the Reserve coach this summer. Coach Moore is looking forward to coming back to town.

"I love Wasco," Moore said many times throughout the season -- and even after the season was over. "I love the weather, the field and working with the city and Parks and Recreation District."