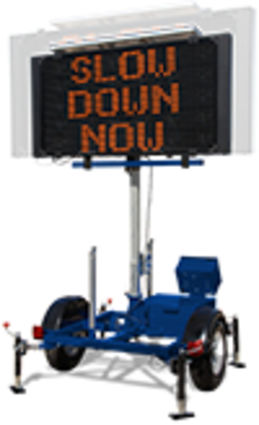 Residents are concerned about what they see as a rash of increasing crime within the city.

David Abernathy and Ruby Medina spoke to the City Council Tuesday night about what they think is an increased number of thefts, increased drug use and increased use of guns.

Abernathy put three questions to the council members. He wanted to know how many officers were on patrol at any given time, why there recently has been an increase in crime and what is the city doing about it?

Backing Abernathy, Medina also stated that she was concerned about the level in crime the last two years. She cited a recent incident where people were being shot at.

"What steps is the city taking on crime?" Medina asked. "Do we have any resources to reach teens at risk?"

She also stated she felt there is a full disconnect with the Hispanic community and the Sheriff's Department. "People need to know who to contact," she said. "We need better communication with the population so we can resolve this as a community."

Medina added that drug use and abuse and access to guns has increased and asked what if there was anything citizens could do. "I am happy to spread the word," Medina said.

Sergeant Peter Martinez later addressed the issue during his report on recent criminal activity and assured attendees the sheriff's office was working diligently on solving the recent issues. In two instances, Martinez gave reports but stated the department was still investigating the crimes and couldn't provide additional information at that time.

"We have been able to solve a lot of crimes with video cameras," Martinez said. "We need the citizens to work with us."

In other business, the council approved the purchase of a Stalker Radar MC360 3-foot by 6-foot Message trailer, using Measure X funds for this purchase.

The Stalker Radar MC360 is a lighted sign that monitors speed of vehicles on highways or freeways. "These signs do work," Councilmember Gilberto Reyna said. "I've observed cars slowing down as soon as they spot one of these flashing signs."

Reyna then commented that he was surprised the city manager had only recommended the purchase of a single sign when the price was so reasonable.

City Manager Daniel Ortiz-Hernandez stated that he wanted to investigate how the sign worked and how well it worked before purchasing another one due to the cost.

Many cities use the Stalker message trailer in smaller residential streets as a temporary traffic calming tool, much like the stationary speed radar traffic signs on Palm Avenue south of 7th Street and Griffith Street south of 1st Street.

The intent of these signs is to slow down drivers if they are exceeding the speed limit.