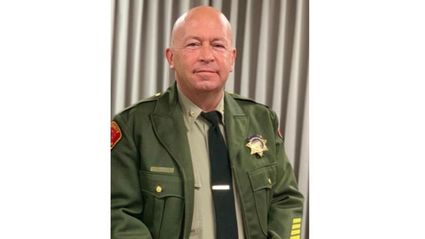 No cause was given for his death on Nov. 17, according to the department.

Chandler had been promoted to the commander's post in June, after 20 years in a variety of roles.

His funeral was held on Tuesday morning at Canyon Hills Assembly of God Church in Bakersfield. Speaking at the service were Sheriff Donny Youngblood and his best friends – Sgt. Jeff Harbour, father-in-law Mel Owens and Chaplins Rollin Strode and Rick Gildez.

Previously, colleagues and friends had held a vigil for him. 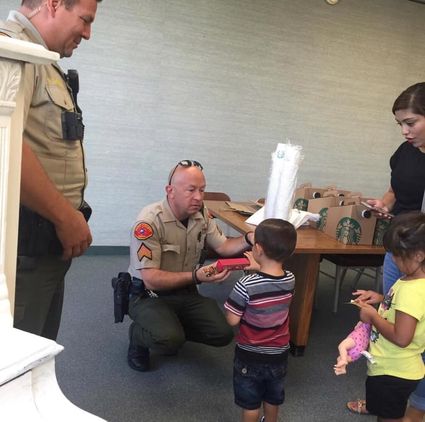 Ian Chandler as a sergeant at the Wasco substation.

Local real estate broker Tilo Cortez got to know Chandler when he was in the Wasco substation.

"I can tell you the every interaction I had with him was always productive," Cortez said.. "He was well-respected in our community and took pride in looking after the residents of Wasco. He always had a smile. He loved what he did and lived life to the fullest. We will miss him dearly."

"I had the privilege of working with Ian for 12 years and having him as a friend for nearly 20 years. Ian was the epitome of what a police offier and a friend should be. He was intelligent, compassionate and full of integrity."