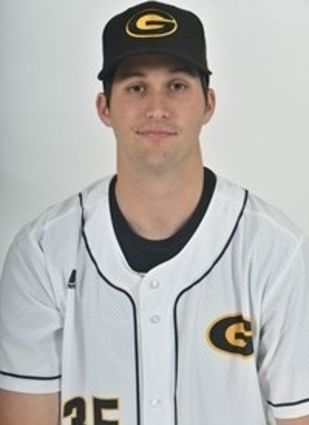 Coach Bill Moore of the Wasco Reserve Baseball team has signed the first players for the 2020 team.

Nolan Withrow, born in 1995 from Mekinney, Texas, will join the team in Wasco when spring training begins. Withrow was homeschooled and won while playing in the Home School World Series in 2013 and 2014. "I threw a 'no-hitter' during that time," he said.

Withrow is a right-hand pitcher who posted a 2.95 earned-run average and recorded a team high of six saves.

"I am interested in playing for the Pecos League because I believe that it will allow me to further my baseball career," Withrow said.

Another player signed is 23-year-old Billy Damon of Reno, Nev.

He attended Damonte Ranch High School in Reno where he was a right-hand pitcher, catcher and third baseman.

"My career highlights in high school were all-conference junior and senior years," he said. "I held the [record for] innings pitched in a single season my senior year and made the All-State team that year."

"I was All-Conference all four years in college, two catching and two pitching," Damon said. "I also held the innings pitched [record] at York," where he was right-hand pitcher and catcher.

Damon was also in the National Association of Intercollegiate Athletics Player of the Week, All-Nebraska team and preseason all-conference.

He played for the Pecos League Pacific Association, where is was a two-time league champion.

"I like playing for the Reserve because I want to get my name back out for the next upcoming independent and professional season," he said.

Another signed player is 23-year-old Henry Peguero-Felix, a 23-year-old catcher from Wyomissing, Penn. He is a graduate of Wymissing Junior/Senior High School and played catcher, right field, center field and left field.

Peguero-Felix describes his college career highlight as hitting eight home runs with only one error in 48 games. 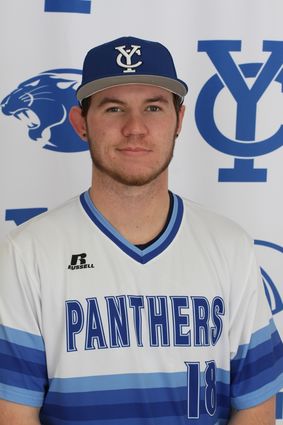 "Playing for the Pecos League is a great opportunity to continue to play the game I love," he said. "I get to put my game up against other very talented guys. I have heard only good things about this league."

Another recent addition to the roster is Matthew Fountain, 25.

He played for the Reserve team as right-handed pitcher. It was his first year pitching. "I got my first 'save' opportunity," he added.

Fountain is interested in playing for the Pecos League to make himself a better ballplayer and person at the end of the day.