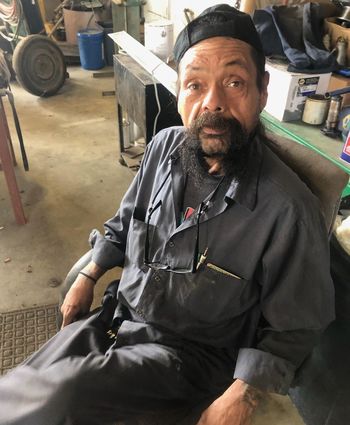 Juan grew up in El Paso, until the age of 13. Then his family moved to Wasco. He worked with Tom's Autobody and Ron's as a mechanic.

He enjoyed spending time with family and fishing.

A viewing was held at Basham & Lara Funeral Care on June 23 with a Rosary. Funeral Mass was June 24 at St. John's Catholic Church, and interment following at Wasco Memorial Park.