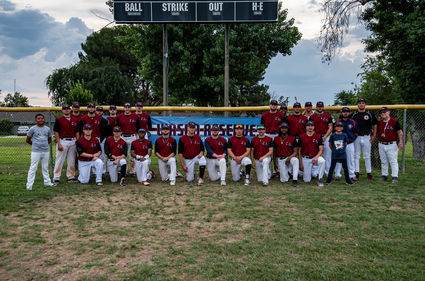 In the city's first major league baseball game in history, the Bakersfield Train Robbers beat the Wasco Reserves in their opening home game Saturday at the Ballpark, 5-3. 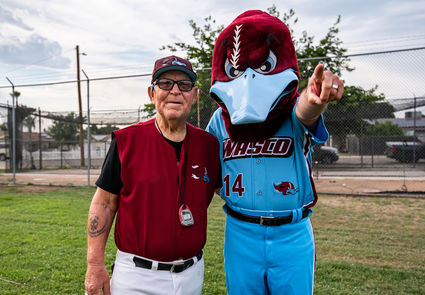 Wasco hope to break their losing streak Sunday night at 7 p.m. at the Ballpark in their second game against Bakersfield. They have a 7:45 p.m. start against the Train Robbers Monday night.