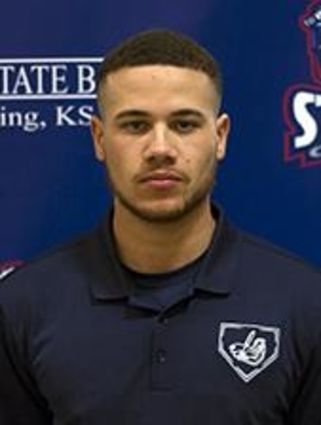 The Wasco Reserve has its first game this Saturday, June 1, at the Ballpark.

One of the new players to be added to the Wasco Reserve team is 23-year-old Cory Davis, Jr.

Davis grew up not too far from Bakersfield, in Visalia. He is a graduate of Redwood High.

He played shortstop there and has already had some career highlights. In 2006, he was a 10-year-old team member of the Cal Ripken World Series Champions. He also assisted in capturing the West Yosemite League title in 2014, where he played shortstop.

He attended Sterling College in Sterling, Kan., where he was selected for the 2018 All Kansas Collegiate Athletic Conference team at shortstop.

He has professionally played for the Tucson Saguaros in the Pecos League and the San Rafael Pacifics in the Pacific Association.

"I like having the opportunity to play ball every day," he said.

The Reserves start their season this Saturday at 4 p.m. at the Ballpark, Poplar and 11th streets.

The team is still looking for host families for the opening season. For information, call manager Bill Moore at 602-980-2372.

Sponsorships also are available for local businesses and individuals, including stadium signage and advertising. For details, call Operations Manager Analicia Torres at 661-204-7807.