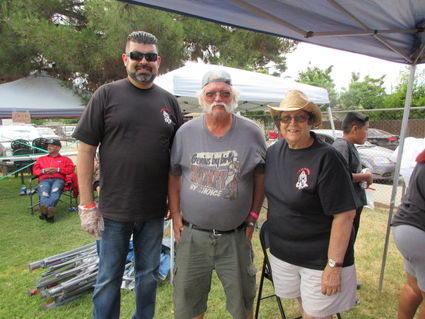 After almost one full year of debate, the City Council voted 3-2 to authorize each of the five council members to grant $2,000 to a Wasco nonprofit each year.

Councilmember Gilberto Reyna originally raised the question of conflict of interest last year when the resolution was first brought in front of the council. "I was concerned because I have been a board member of the religious organization Knights of Columbus, and I didn't want there to be an issue with me voting."

"I have been working on the wording of this resolution for a year," Schroeter said. "I've done due diligence and have presented the final resolution."

"I feel organizations such as the Orange Heart Foundation deserve to have access to a donation like this," Reyna said. "What they do is always good for the city and brings the community together."

"I don't think city government should be giving money away when we have road projects and public transit issues to solve," Councilmember John Pallares said.

In contrast, Mayor Alex Garcia said, "Reinvesting our tax dollars into residents and activities that support the community is a good thing. The way I look at it, this program should challenge local groups to think outside the box. It will help the helpers do even more good for the city." 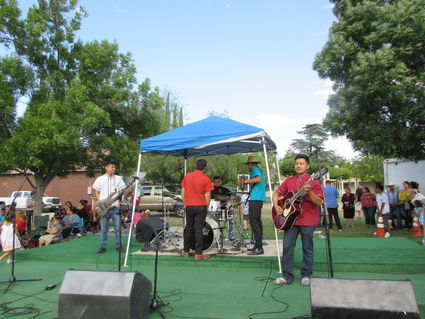 Disagreeing with Garcia, Councilmember Danny Espitia expressed his concern that employees in public works have not received a raise in a very long time.

"We should be fixing our roads before we give away money," Espitia said. "I don't believe public funds should be used for nonprofits.

In addition, the council presented a proclamation to the American Cancer Society in recognition of the 15th Wasco/Shafter Relay for Life to be held on Saturday, April 11, at Wasco Hig