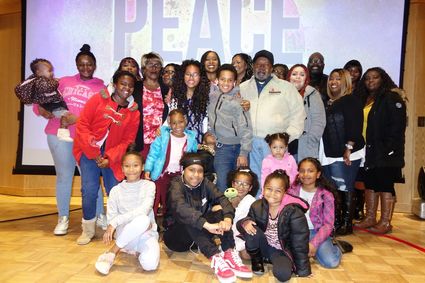 Other students presented speeches about well-known peace activists at the concert.

The peace concert was originally set up to honor those who preached nonviolence in their everyday life. "This is the first time young people have taken the stage for this event," said host Kaya Leyedecker.

Khushali Desai presented a talk on Mahatma Gandhi, and also sang one of his favorite songs. 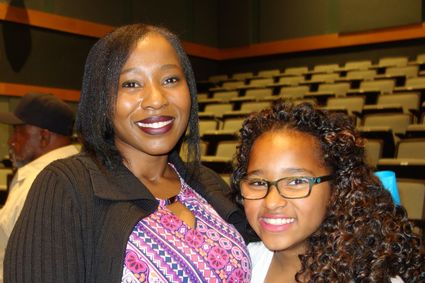 Rounding out the program was Nirmal Qazi, who spoke about and performed an original song honoring Malala Yousafzai. The presentation was on human rights for all.

Hosts for the event were Portia Choi, Braxton Briscoe and Leyedecker.