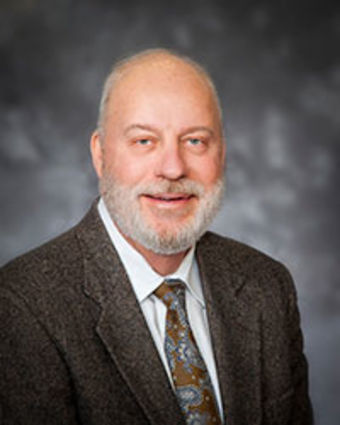 Supervisor David Couch was the special guest at Monday's Rotary meeting, and highway improvements were the hot topic.

Wasco Union Elementary School District Superintendent of Kelly Richers introduced Couch to the attendees by recapping the recent November supervisorial election, which was in the forefront of the news after redistricting.

When Couch asked if anyone had any questions, Richers said that almost everyone in the room was concerned about the progress of Highway 46's improvements and when would construction begin from the 99 Freeway through Wasco.

"I'm aware there is construction happening now in Lost Hills and on Highway 46, that stops right before Wasco, but we are interested when it will come through Wasco to make it a four-lane road," Richers said "There are so many people who get killed coming down that road."

"These things take a long time," Couch said. "Highway 46 will have four lanes from Interstate 5 to the county line." He added that Rep. Kevin McCarthy was successful in getting $17 million to help with the cost between Lost Hills and Wasco. He also said that the widening is too close to some facilities in the oil fields, and Chevron and Aera are concerned about the highway being too close to the structures.

Couch reported on different areas the supervisors are working on in smaller communities, such as McFarland, Lamont and Arvin. He emphasized that he would like to do something about the flooding in Poso Creek. "The same problem exists with Caliente Creek," Couch said. "The city has purchased 3,000 acres, which should help with the flooding." 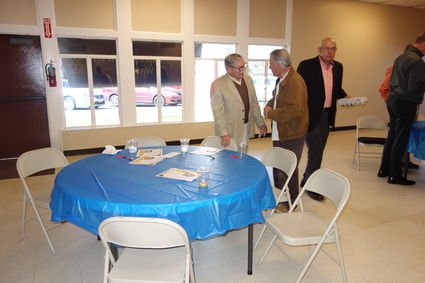 In addition, Couch said, "The County owns lots in Wasco, which I was unaware of." He then asked the attendees what would the city of Wasco like the county to do regarding Route 456 from Wasco to Lost Hills.

Richers mentioned to Couch that he had contacted Caltrans about the number of deaths on Highway 46, "but Caltrans said not enough people have died to call for an emergency widening."

Couch suggested that Richers see about getting the elected officials in Kern County to become aware of this issue. "A resolution is needed to finish 46," Couch said. "We need to finish 46 from 5 west."