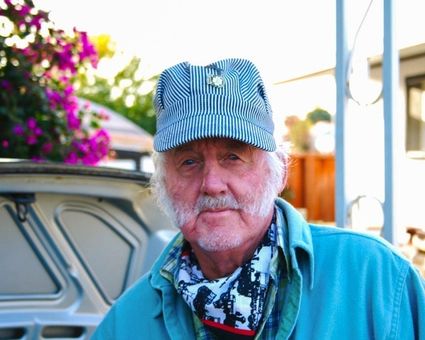 Billy Lloyd Gentry was born on May 16, 1934, in Bowie County, Texas to Oscar Greenberry Gentry, of Mississippi, and Ola Gentry, of Oklahoma. Billy lived in many places including his birth state of Texas, as well as Arkansas, Florida, Oklahoma, Mississippi, Arizona, and California. One of Billy's great-grandparents was full Cherokee Native American.

Throughout his life, Billy loved games of chance, often driving an hour or more away from home to visit casinos to play cards. He regularly engaged in dominos and wagered on sports events on television with his brother Henry. Billy also enjoyed scouting the city for antiques, bringing home various discovered items in order to assess their value.

At family gatherings, without fail, he told stories of his youthful explorations with friends and acquaintances around the country. Having held various jobs, including farm- and ranch-related sharecropper tasks, Billy met many people from differing backgrounds and thus was never at a loss of adventurous stories to recount. Billy's father, Oscar, had a cousin in Baldwin, Miss., named Claude Gentry who authored the book, "Kit Carson." (Magnolia Publishing, 1956)

Billy will be buried at Wasco Memorial Park on Thursday, Feb. 7, at 2 p.m. We will all miss him greatly.