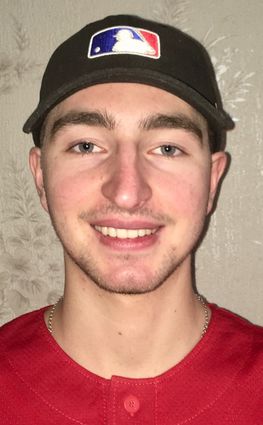 The Wasco Reserves baseball team is gearing up for their inaugural season. As of Friday, two new players have been added to the Reserves roster. "We are in the process of hiring players for the new Pecos League baseball team," said manager Bill Moore.

Twenty-two-year-old right-handed pitcher Dmitry Shtykher from Moscow, Russia, played with the Pecos League Topeka Train Robbers in 2016. "I first saw him pitch in 2016 when I was coaching in Garden City. He pitched for us twice," Moore said. "He has a chance to be in our five-man rotation."

Shtykher is excited to continue playing for the Pecos League, "Because it is a good level of baseball, and there is a chance to move up in my career."

The Reserves have signed on another right-handed pitcher, 25-year-old Alex Hernandez from Goodyear, Ariz. Hernandez is a relief pitcher and second baseman coming from the Tucson Saguaros, who were named the 2018 Southern Division Champions. He played at Glendale Community College before joining the Pecos League.

Moore stated that this would be the third time that Hernandez has played on one of his teams. "I got him at the end of the season last year from the Roswell Invaders to help us in the playoffs," said Moore. "I expect Alex will pitch out of our bullpen."

Hernandez is excited to continue playing: "It's love of the game," he said.

The Wasco Reserves begin their season on Thursday, May 30, in an away game against the Monterey Amberjacks. They will square off with the Bakersfield Train Robbers in their first home game on Saturday, June 1, at 7 p.m., at the Wasco Ballpark.

The team will be looking for host families to house players during the season. "The host families are very important to the team," he said. 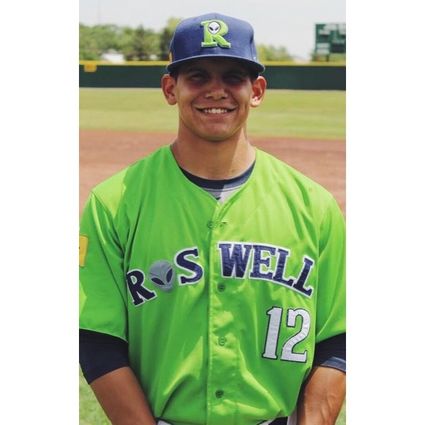 Alex Hernandez is a relief pitcher and second baseman recruited for the Wasco Reserves.